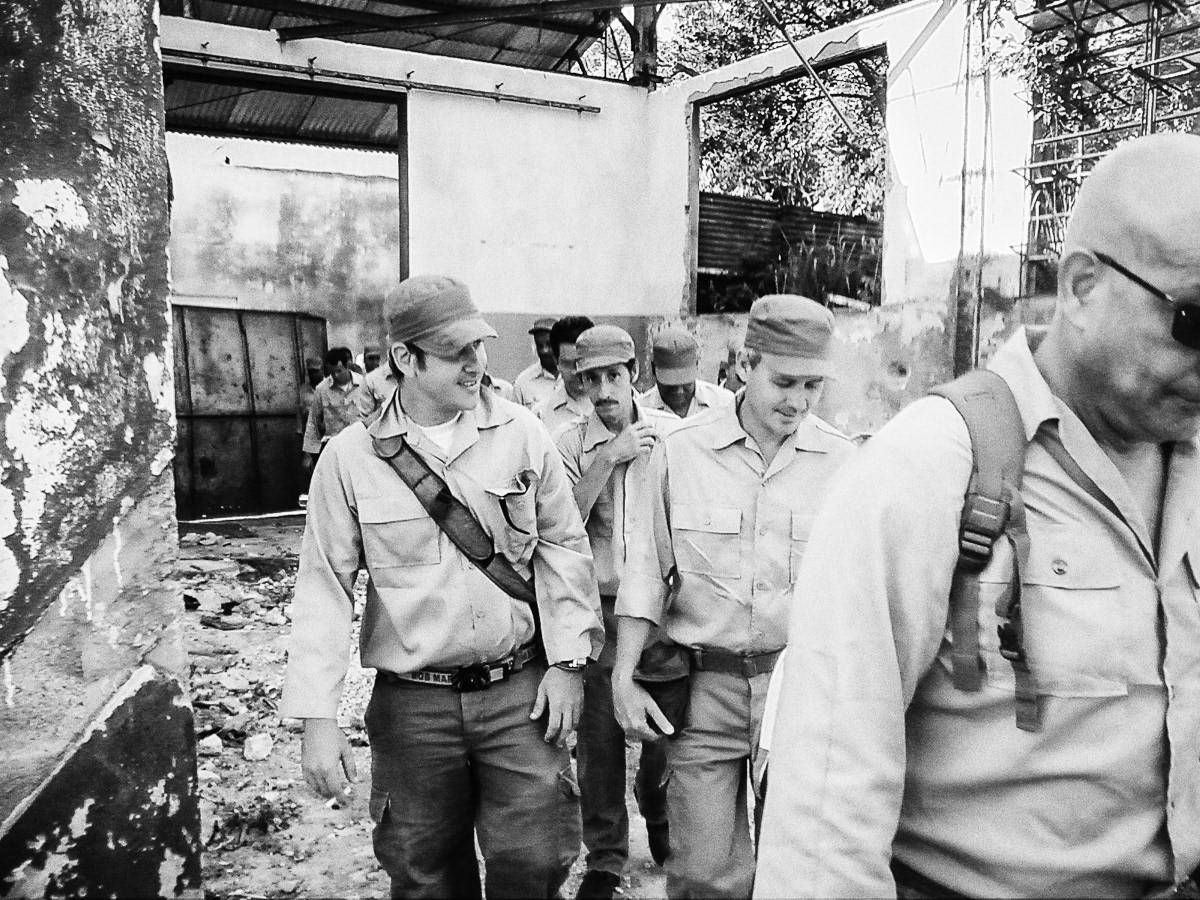 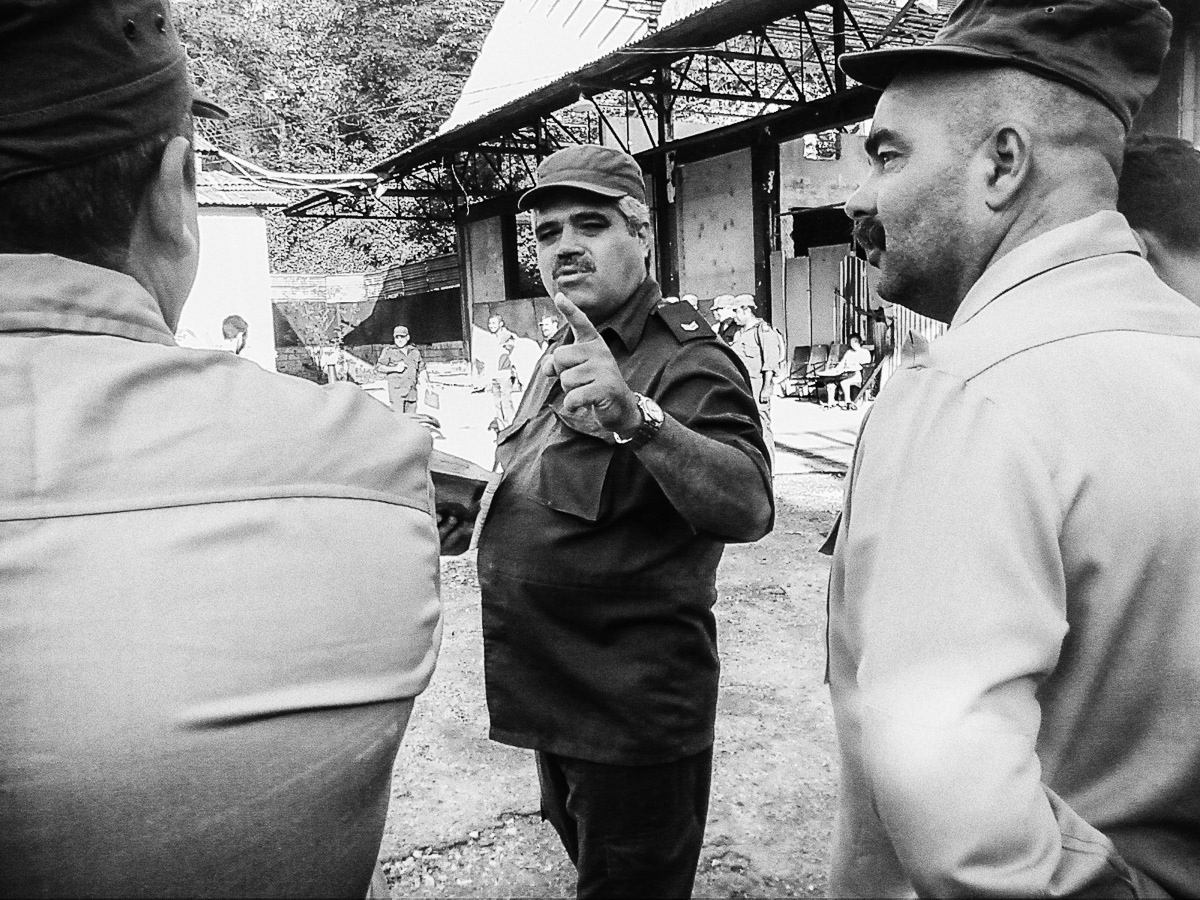 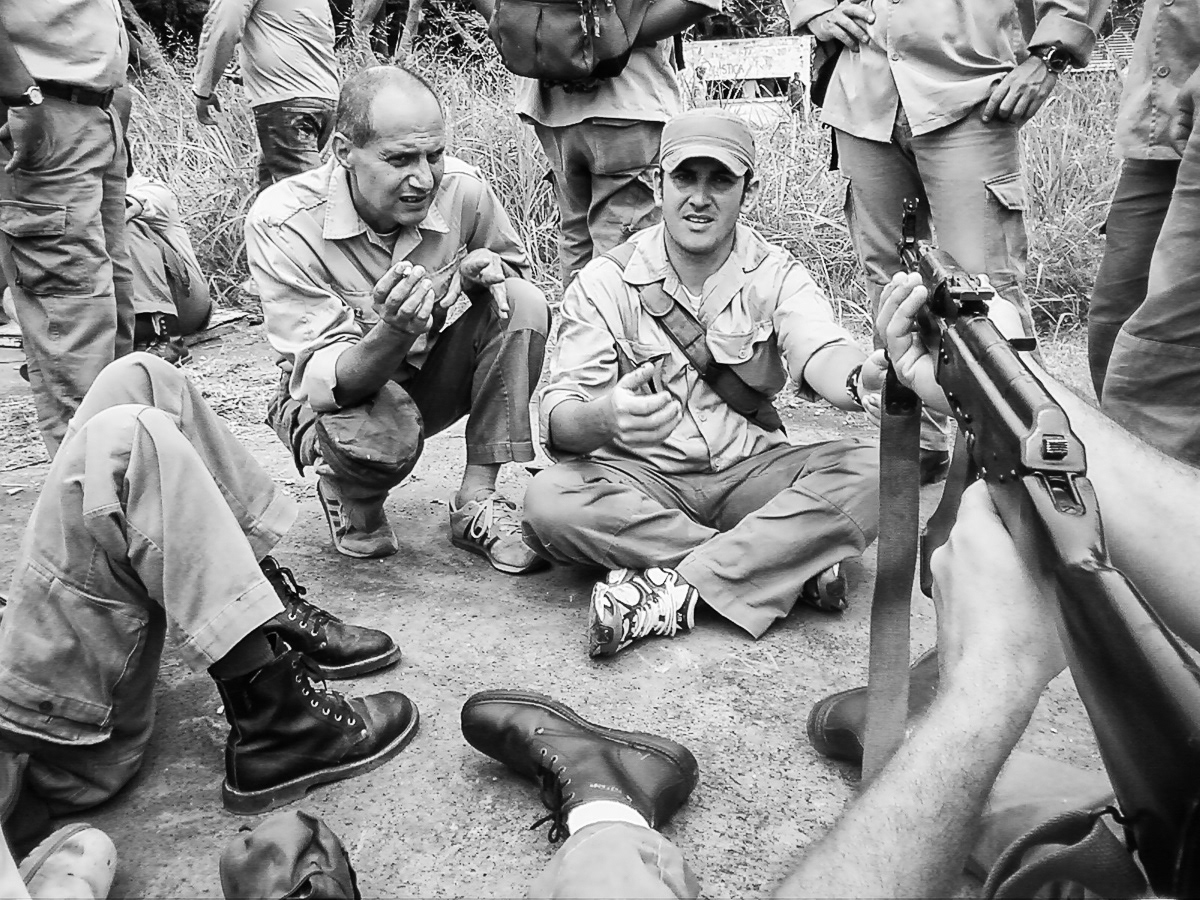 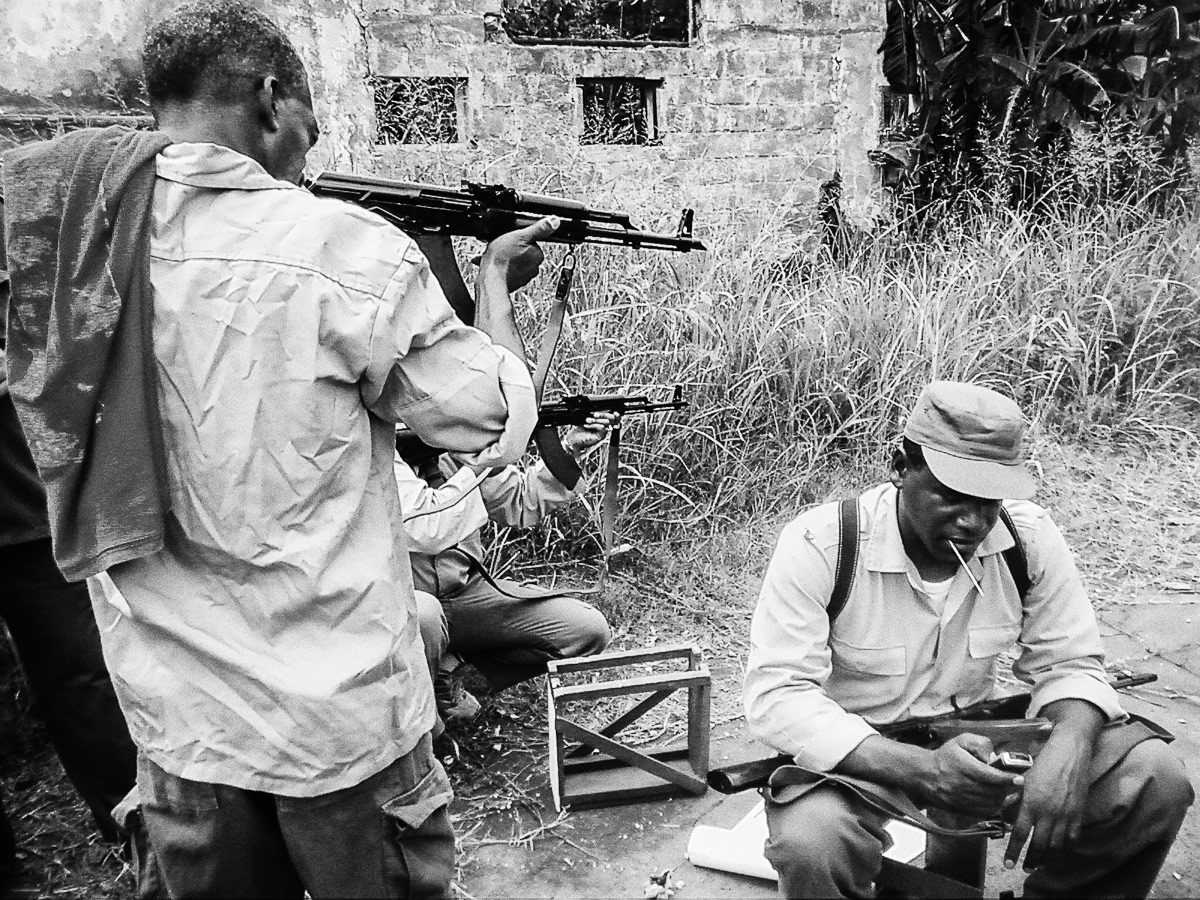 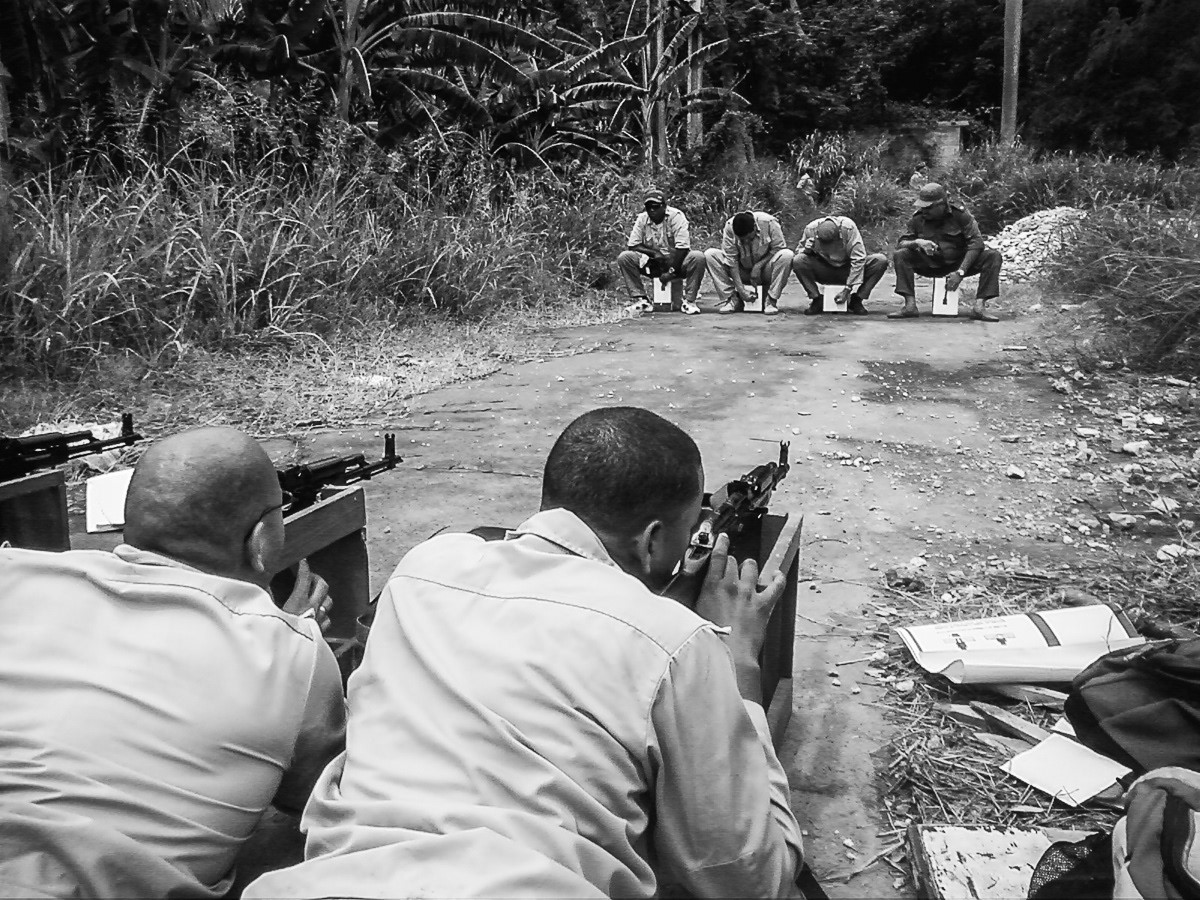 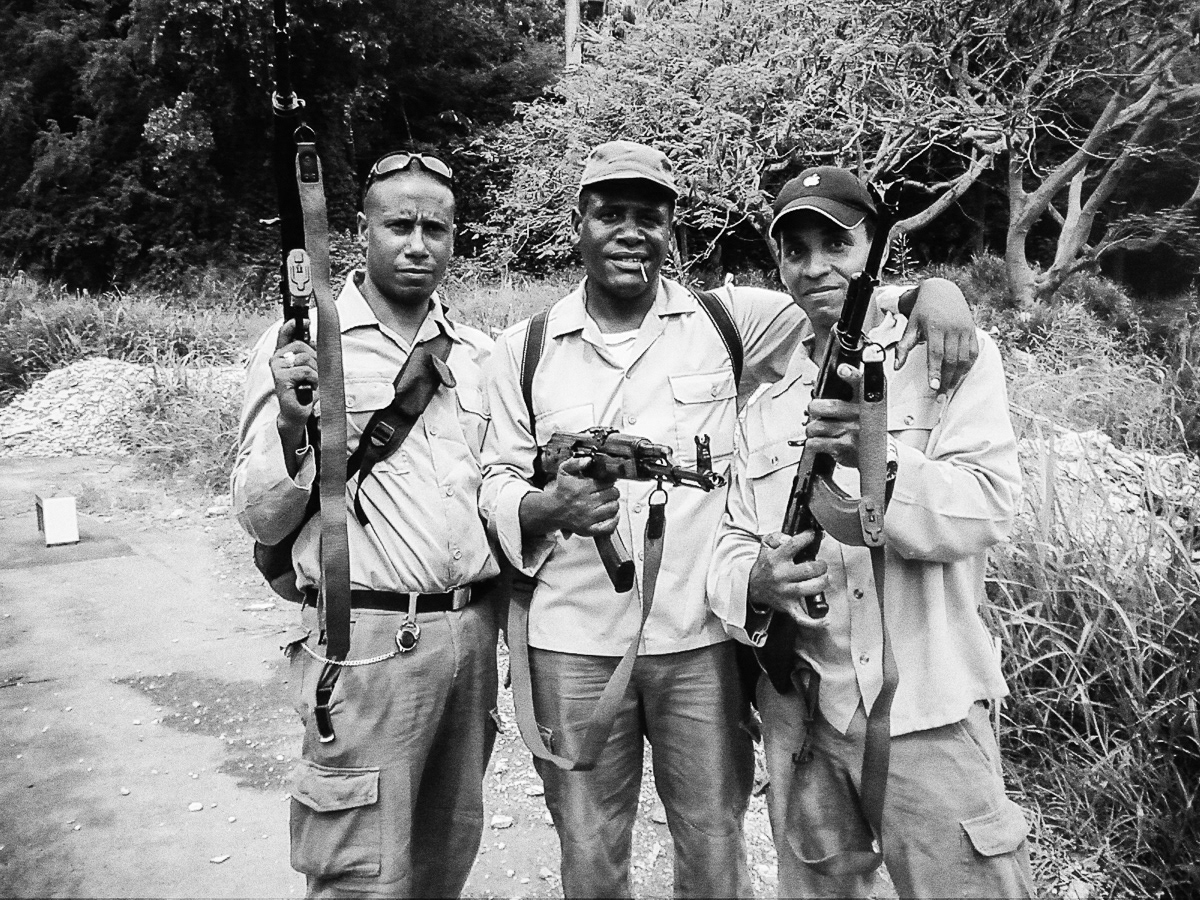 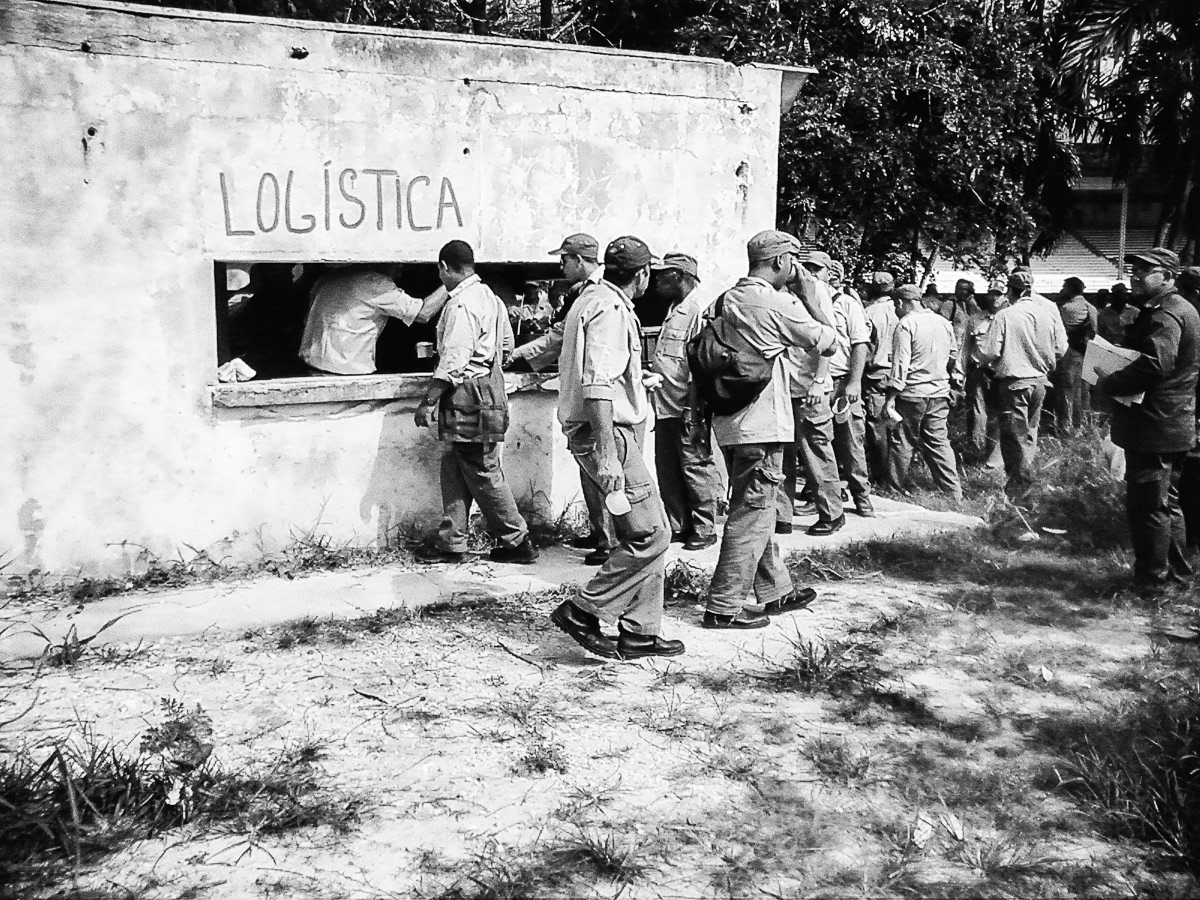 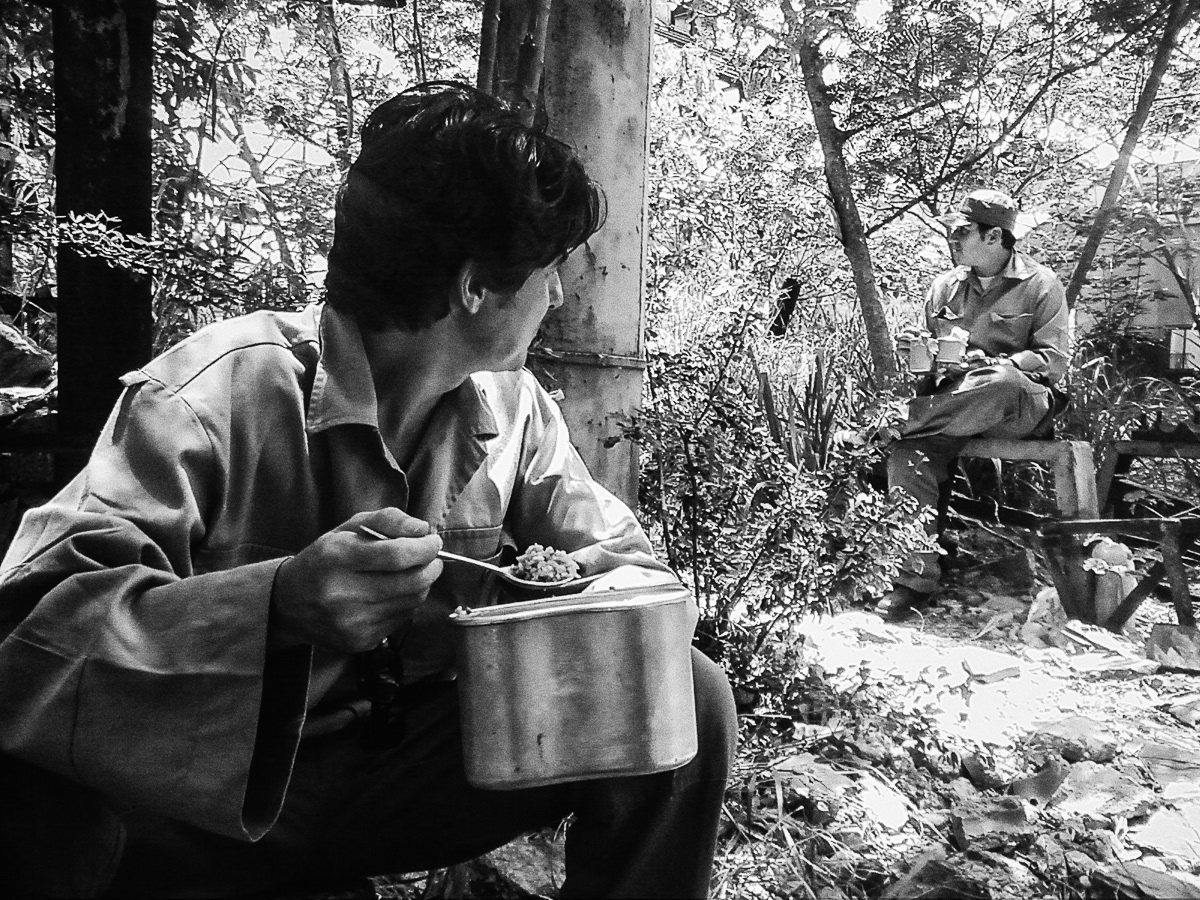 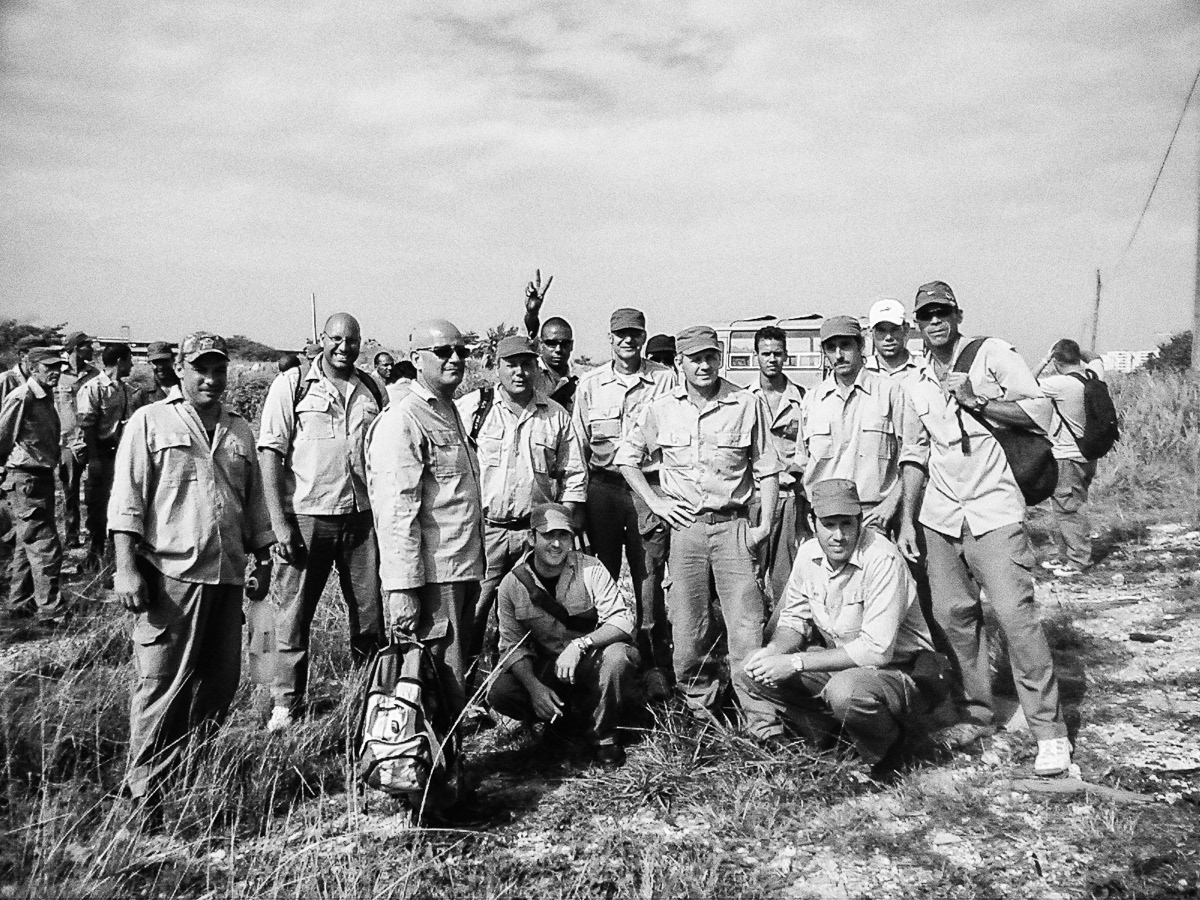 Fifty-three years after Cuba last came under attack, its government maintains a policy called All People’s War. Inspired by Cold War politics, All People’s War dictates that in the case of a foreign aggression -implicitly the threat is from the USA- every Cuban citizen will have an active role to play in repelling the invasion. We are all told surrender is not an option.
I, like all Cubans, grew up coached in this policy. We were all waiting for the day when the Americans attacked our island. Even as small children we practiced evacuation drills, running into air raid shelters to the sound of sirens. Military preparation classes in high school taught all students to shoot small caliber rifles, throw grenades, and camouflage ourselves for what would be a long war of attrition. Afterwards came a year’s mandatory military service and then incorporation into the army reserve. The military is a lurking presence in all our lives.
The All People’s War policy has a long history. Cuba became incredibly militarized after the Bay of Pigs and Cuban Missile Crisis, so that by the 80s it was one of the most thoroughly militarized nations on earth. After the All People’s War policy officially began in 1981 Cuba surpassed countries like Canada and Brazil in military spending per capita. Officially the threat is ongoing, but now the potent war machine is just a distant memory. After the collapse of the Soviet Union and the curtailment of its massive military subsidies, the so-called ‘Special Period in Time of Peace’ completely emasculated Cuba’s mighty military machine.
Yet officially the policy remains in place and we are all still engaged in it. This series of photographs records how it manifests in our lives still, through stealthily documenting a Reunion de Estudios Militares [REM, i.e. Military Studies Call-Up]. These are regular mass reserve mobilizations to undertake military exercises. They aim to form a primed, homogenized entity from all kinds of people from diverse origins and occupations; the mobilized are automatically excused from their normal jobs whether they are brain surgeons or street sweepers.
My platoon comprises guys from my neighborhood: Marcos, Mayito, Luis, and Kevin, some whom I haven’t seen in years. But it is obvious to everybody that the revolutionary imperative, the indoctrinated threat of imminent attack, has long gone. Now most of us submerge ourselves in the REM call-up like children playing at war games. None of us want to be here, so we play with training rifles, hoping time will pass quickly so we can return to our normal lives. The young are particularly disaffected, utterly estranged from the defunct principles of times passed.
Of all my photographic work, I keep coming back to this visual diary because its nature defined the person I am today. What I'm looking for in the faces of my friends and comrades is the truth behind the myth of the "uniformed totalitarianism force." We are men raised in a macho, militarized, totalitarian society fighting a cold war that has long been forgotten.